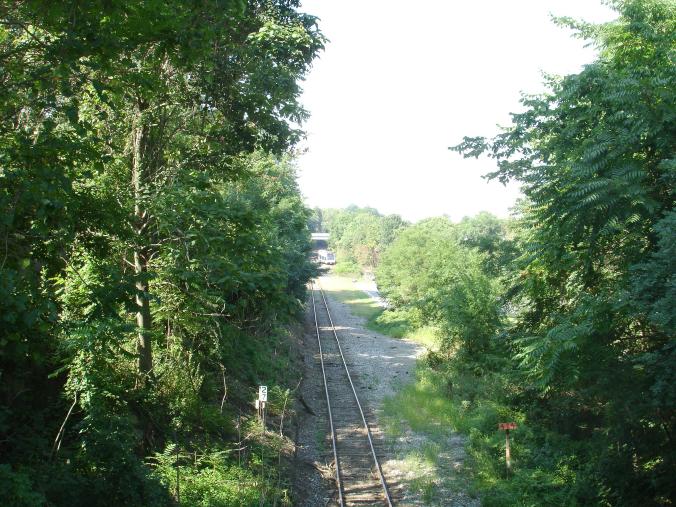 This River Line train, having just left Bordentown, is headed for Camden 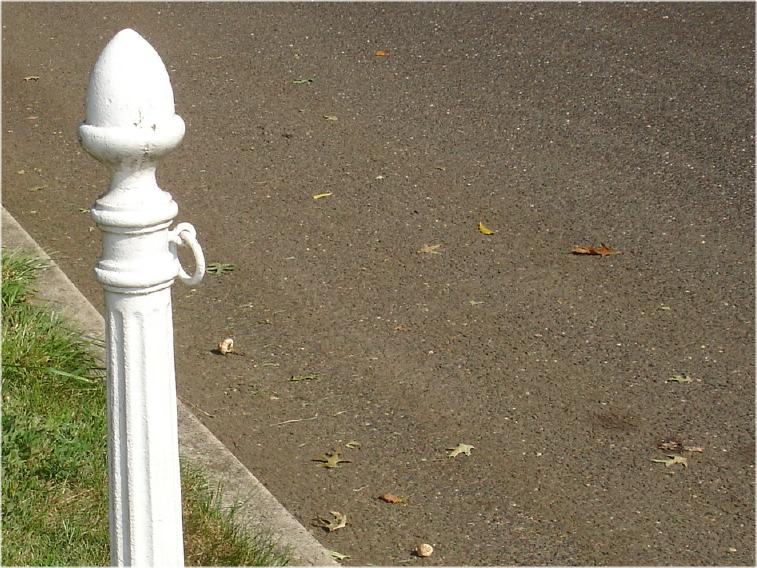 In Bordentown you can still see hitching posts for horses 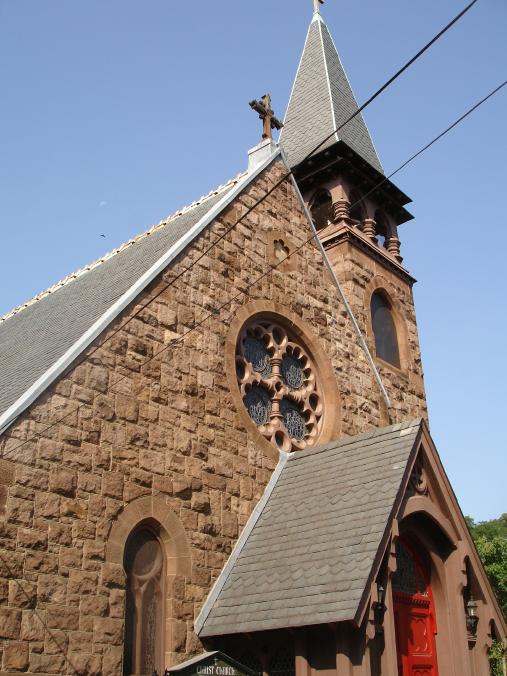 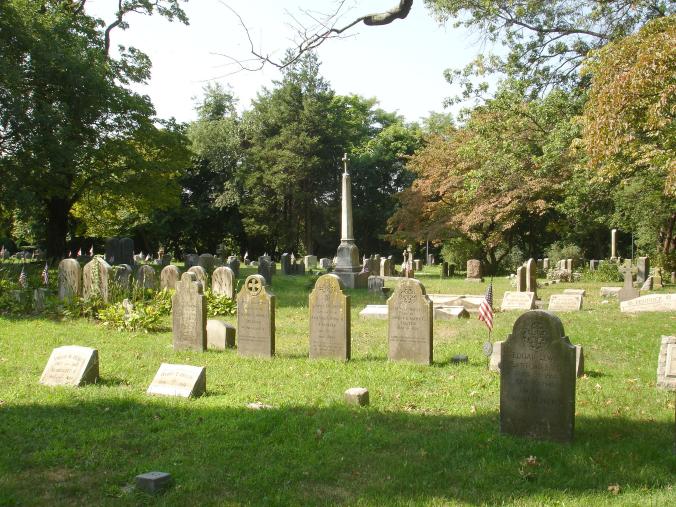 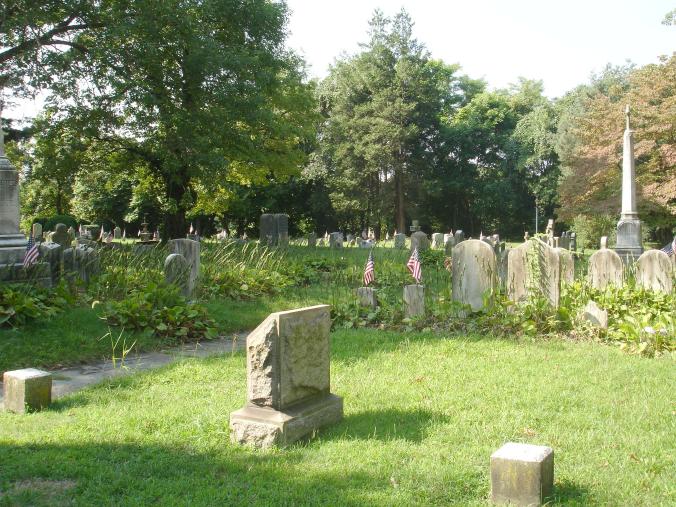 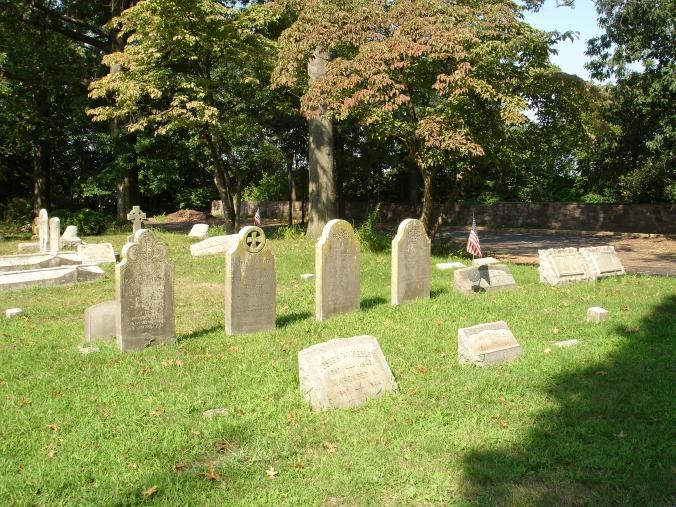 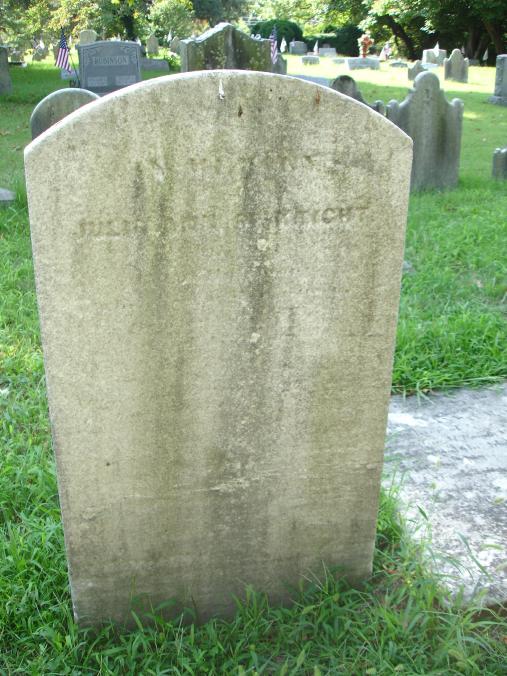 some of the older gravestones are no longer legible... 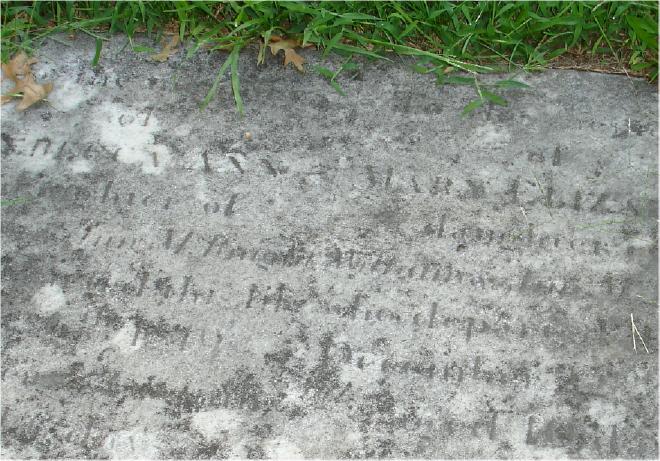 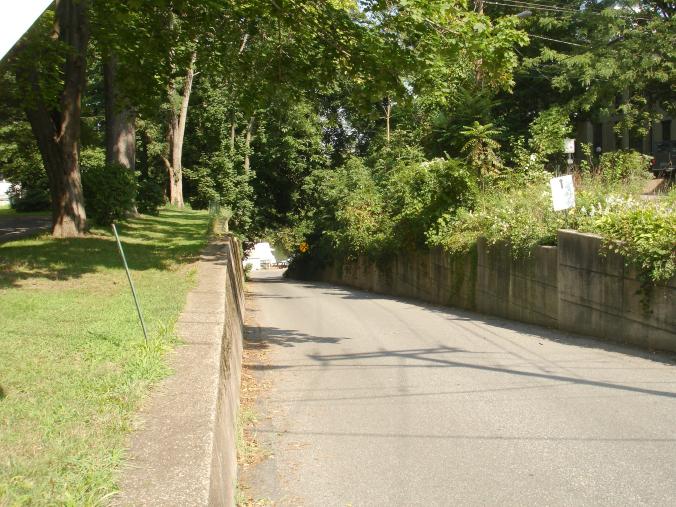 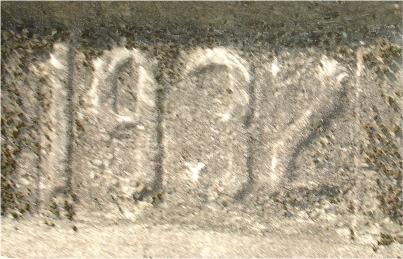 the ramp was built in 1932, the year my father was born 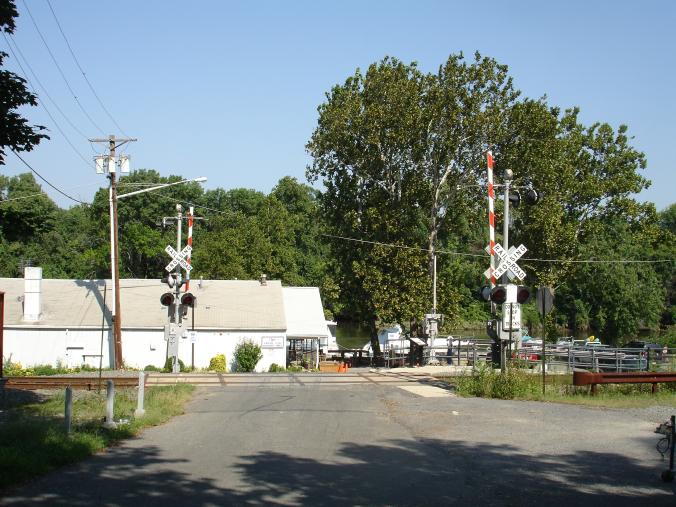 At the bottom of the ramp, three forms of transportation meet--road, train tracks, waterway

boats in the creek 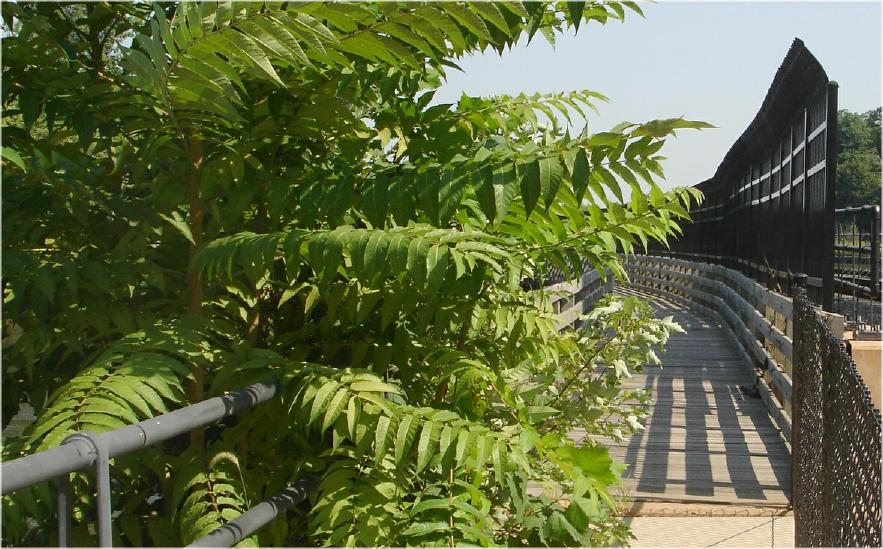 the trestle bridge over the Crosswicks Creek 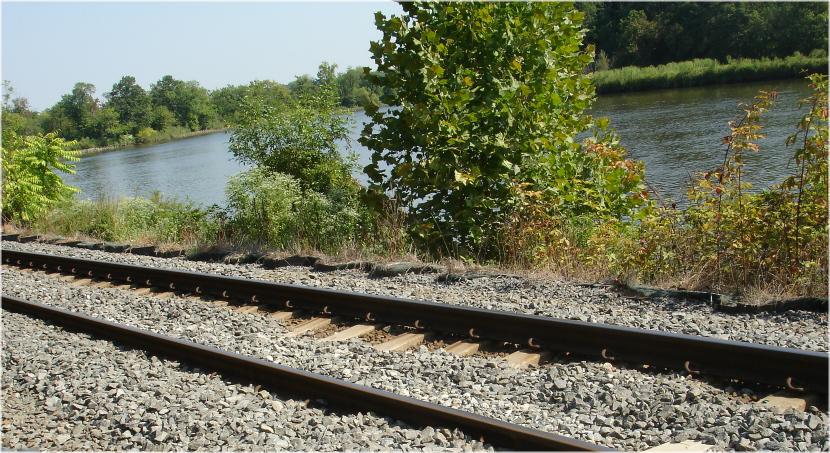 on the other side of the bridge the tracks continue on to Trenton, but it's all extremely rural-looking 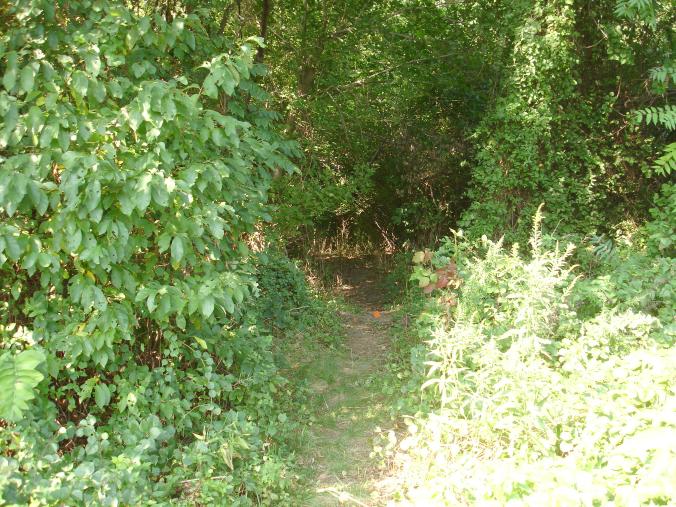 once on the other side of the bridge you're officially in the 1,250-acre Hamilton-Trenton-Bordentown Marsh 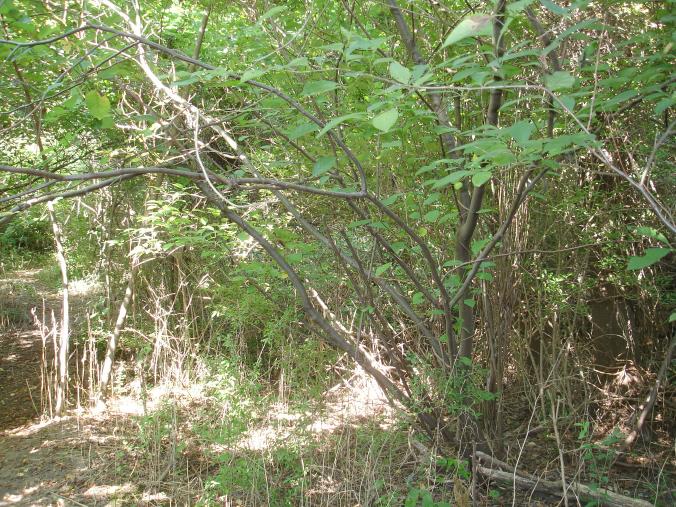 It's easy to get lost in the marsh, which has eight miles of walking trails and 11 miles of water trails 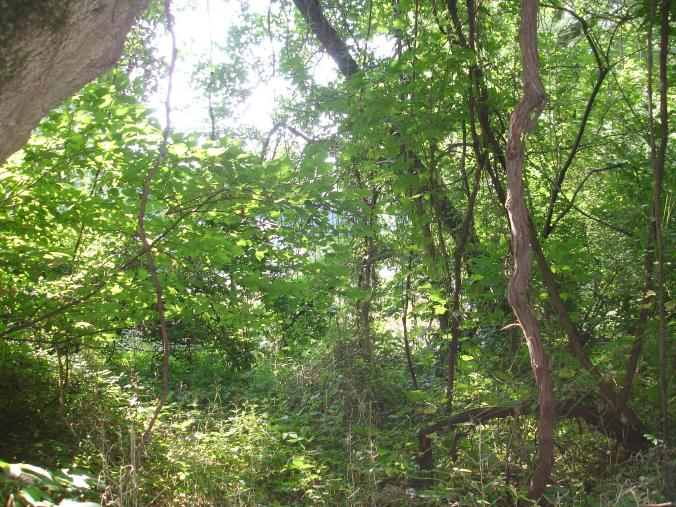 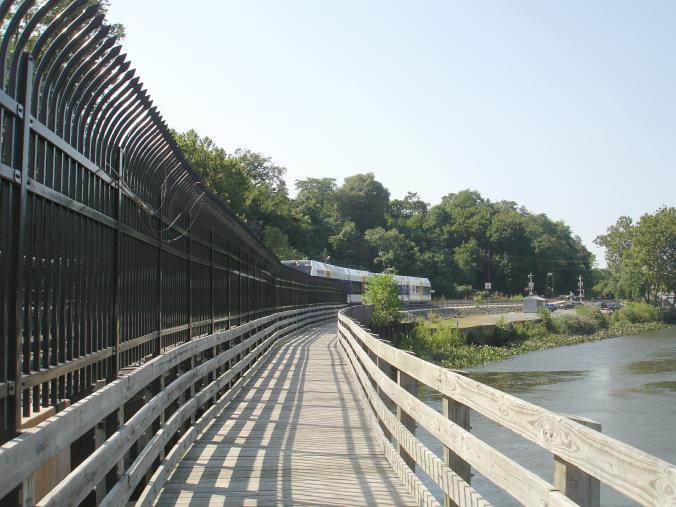 here comes the RiverLine over the trestle bridge, now in the direction of Trenton 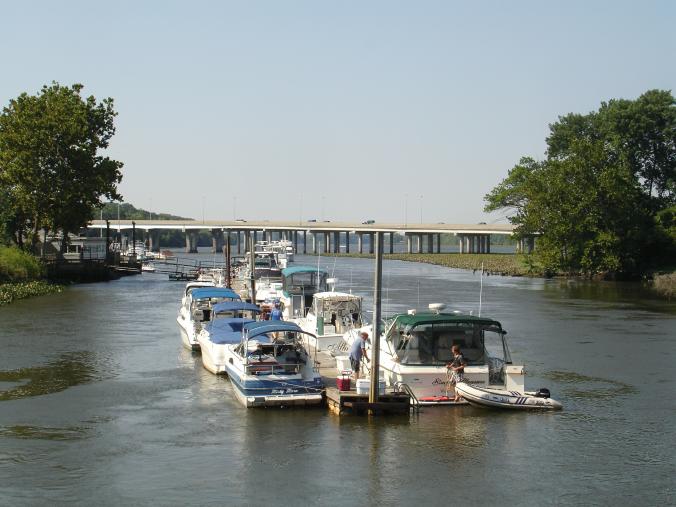 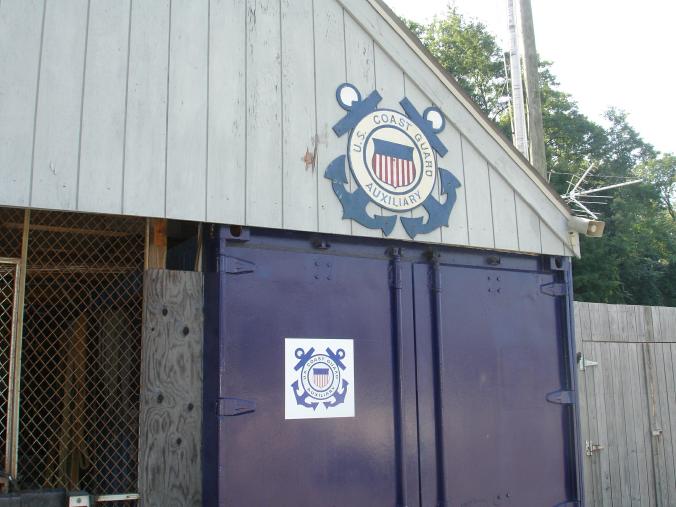 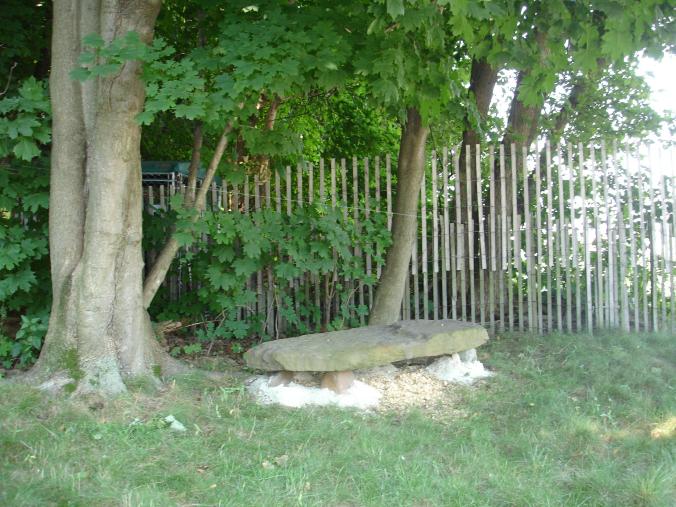 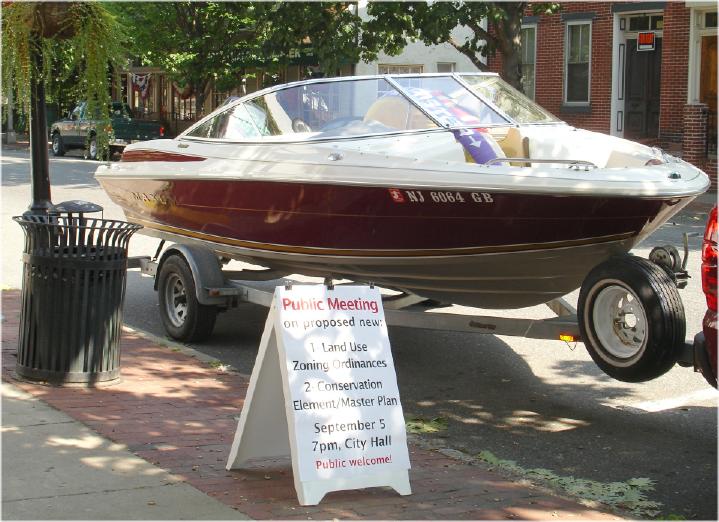 we often have boats parked on our main street on their way to the river...