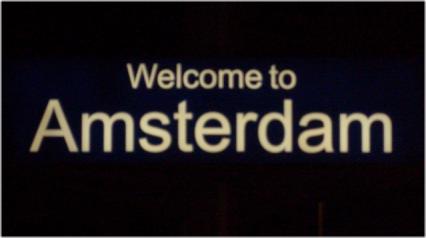 Back in the decadent West, hooray! 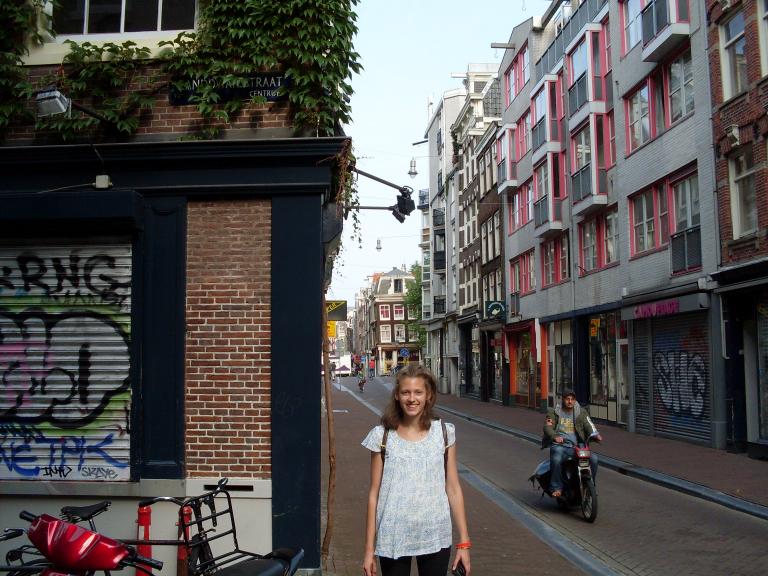 Anneliese in where else? haar geboortestad, the city of her birth, 20 years ago this summer 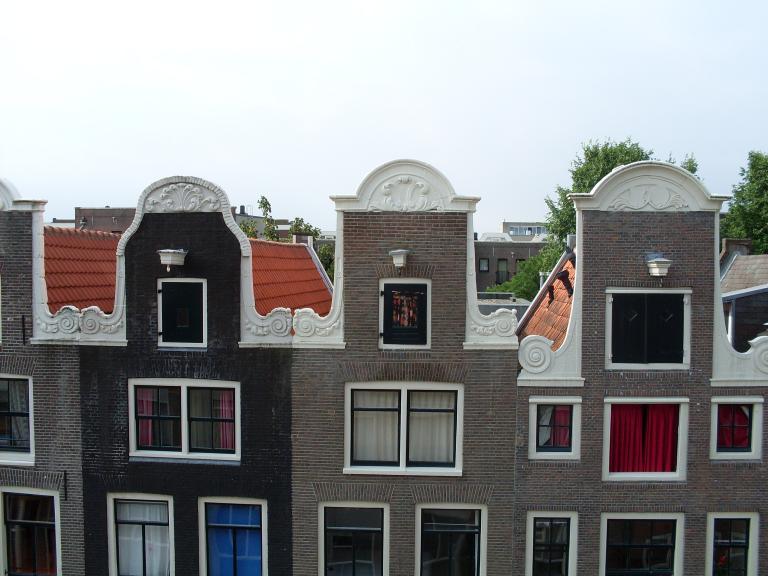 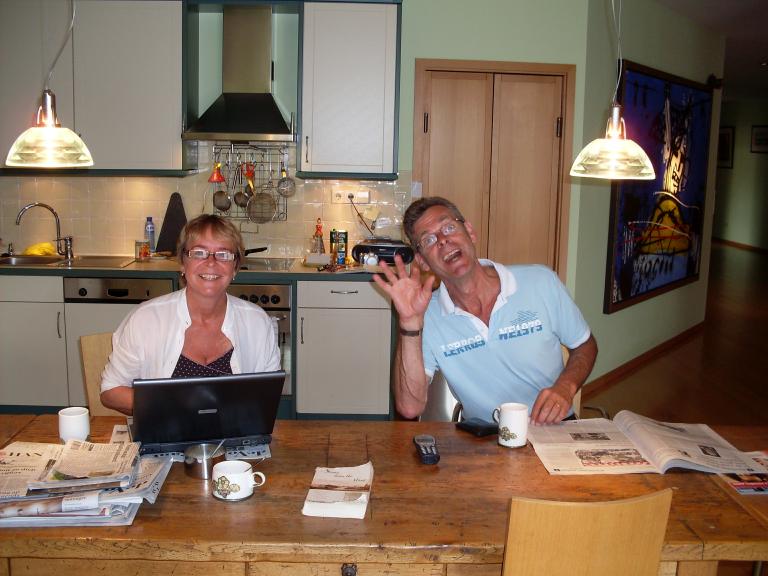 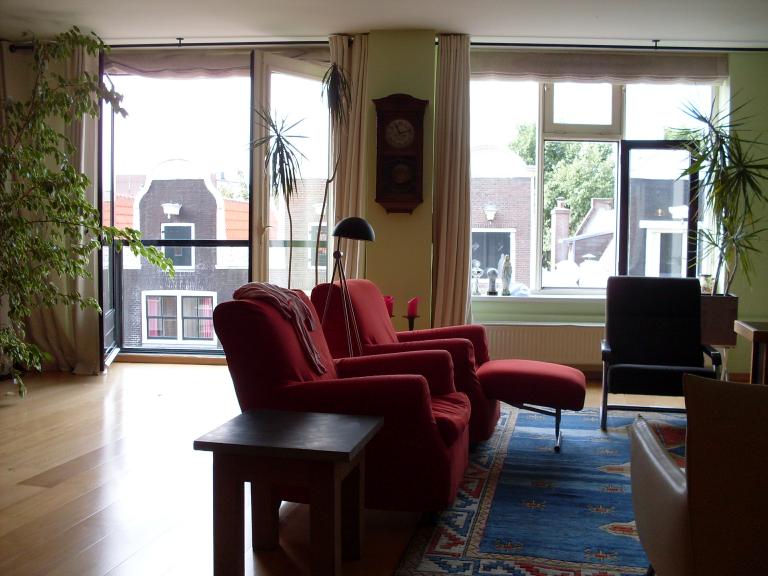 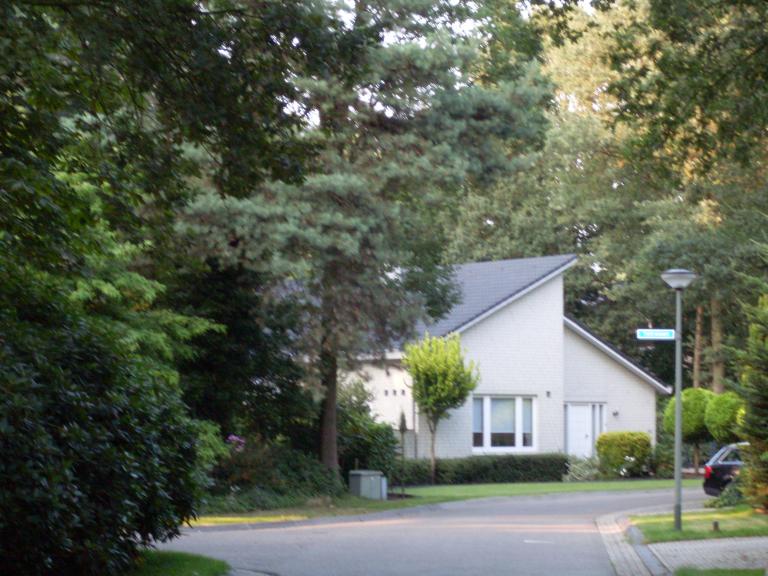 Marcel, Inge and Kim's new house in Venray, Limburg Province,
about an hour and a half southeast of Amsterdam, a half hour south of Nijmegen 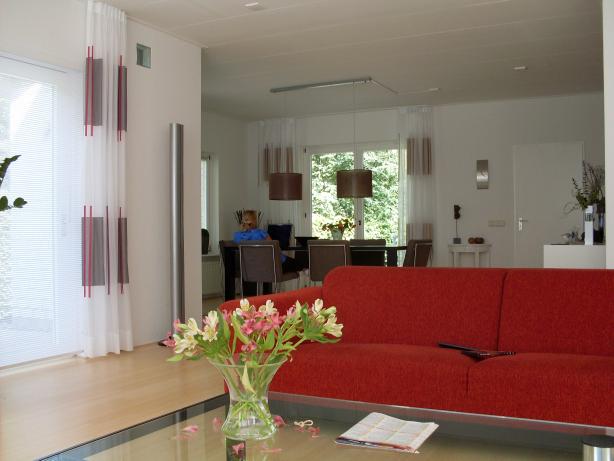 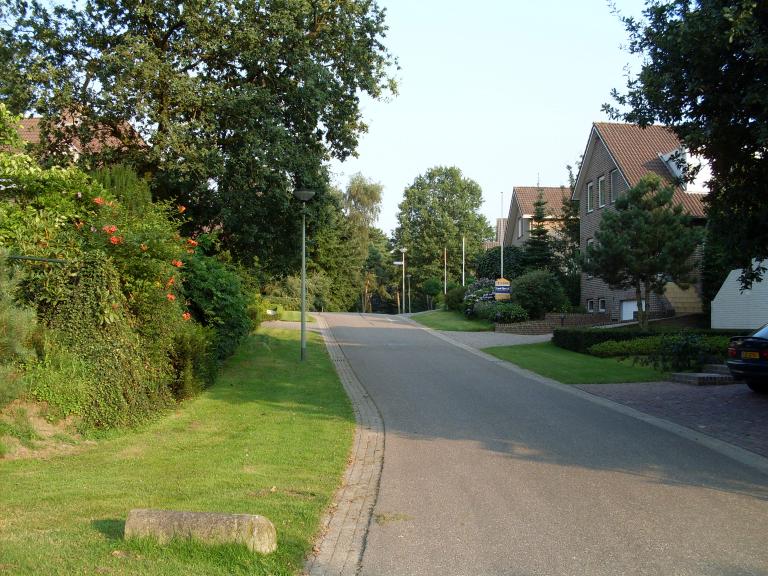 The 'hood in Venray, population about 40.000 but like all Dutch municipalities,
a self-contained town with a real central business district, not just a useless suburb 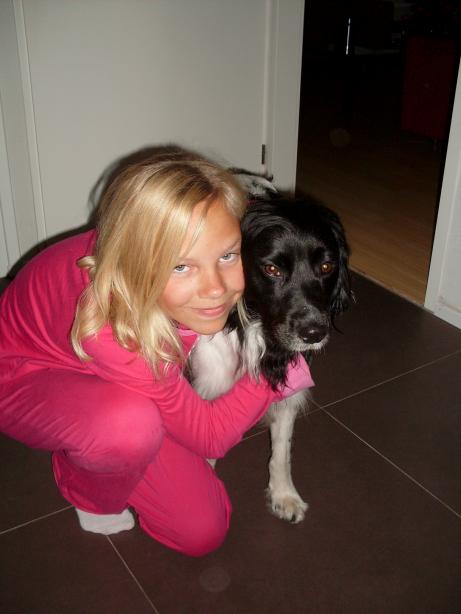 Kim and her dog, Dobby (named after Harry Potter's house-elf) 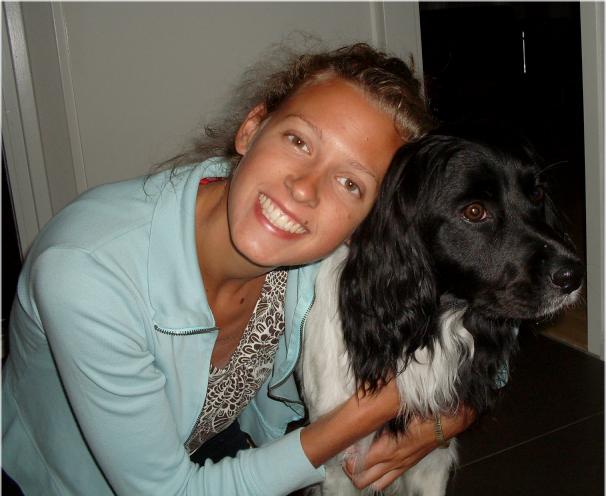 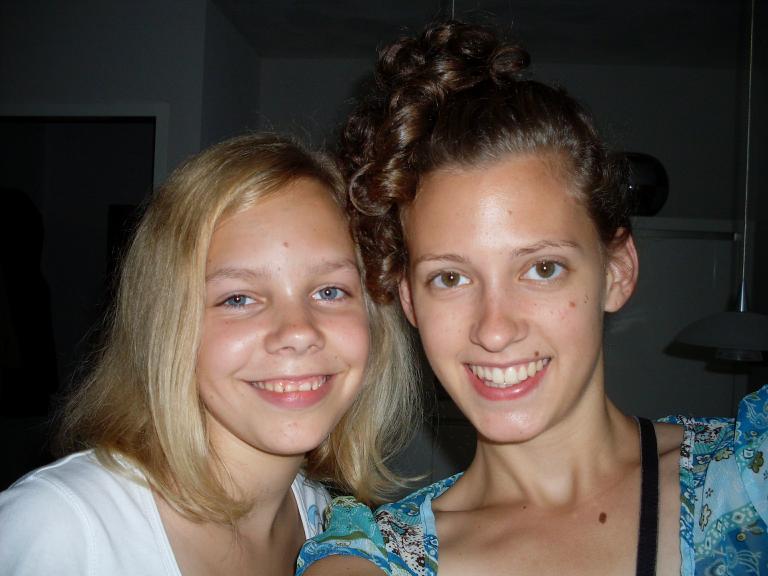 Kim is in an English-speaking school now and Anneliese
has expressed interest in living in Holland after she graduates and learning Dutch,
so hopefully soon they will speak each other's languages!