Approaching Katapola, the "big" port of Amorgos
(as opposed to Aegiali where we stayed, which is the little port) 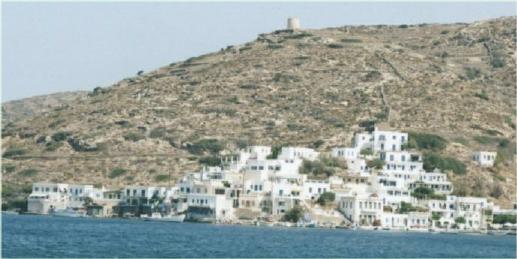 The part of Katapola on the opposite side of the harbor

Everywhere you go in Greece, there are lots of GOATS.
They are not at all afraid of cars, either, so watch out! 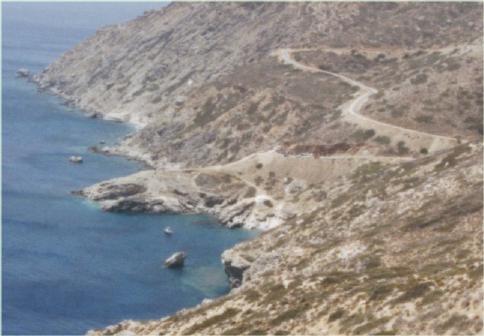 The long and winding road to Agia (Saint) Anna 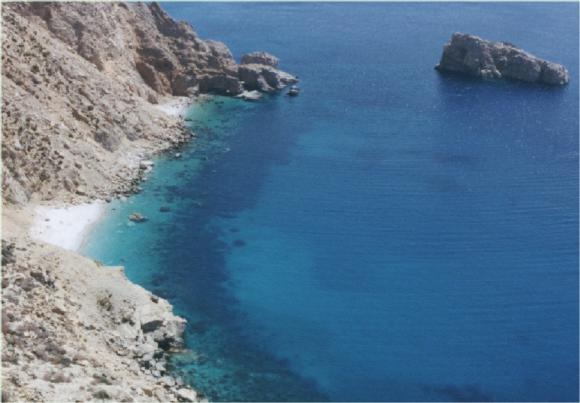 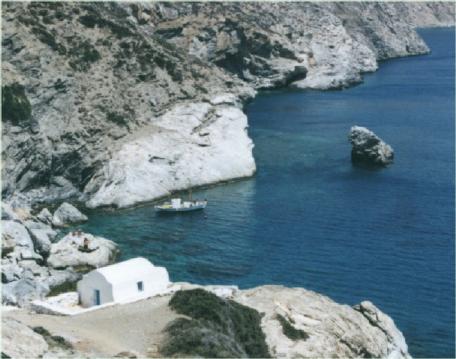 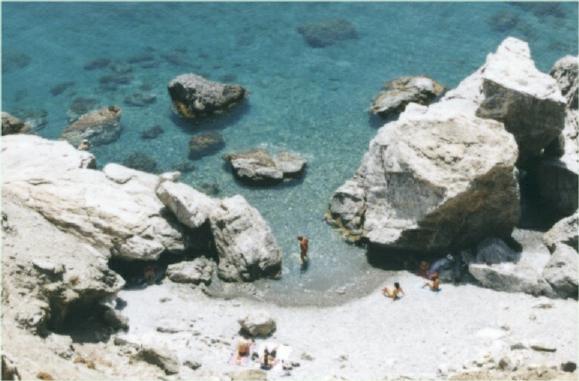 Swimmers (some nude) at Agia Anna 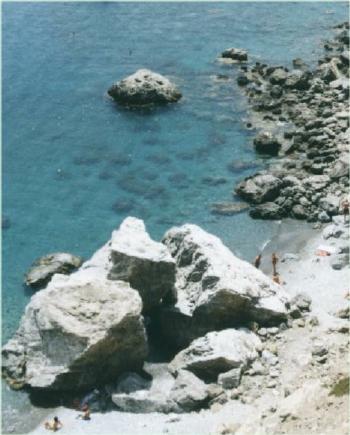 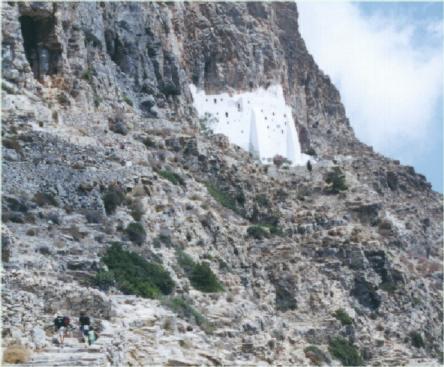 The approach to the famous Hozoviotissa monastery above Agia Anna 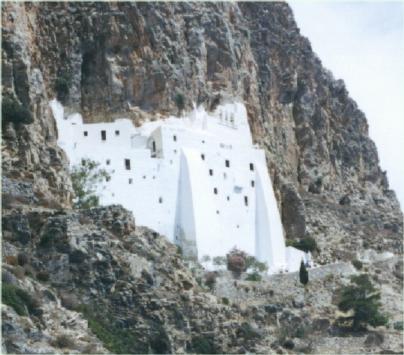 Hozoviotissa was built in 1088 and is still inhabited by four Greek Orthodox monks. 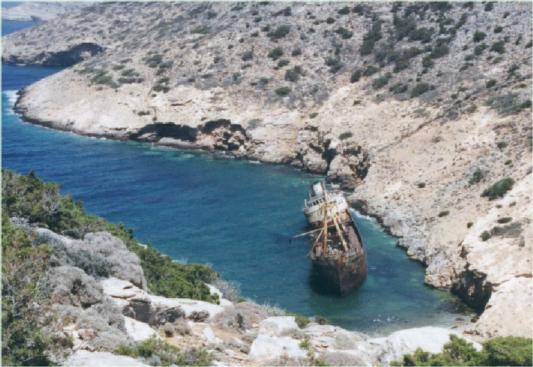 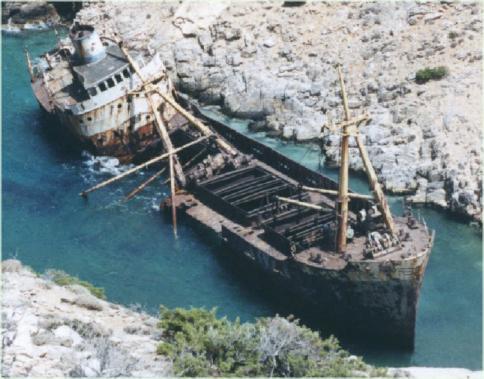 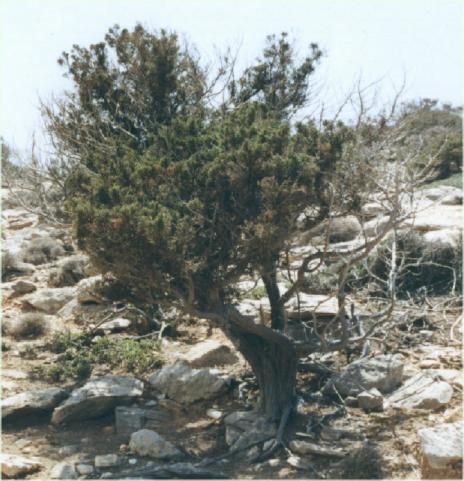 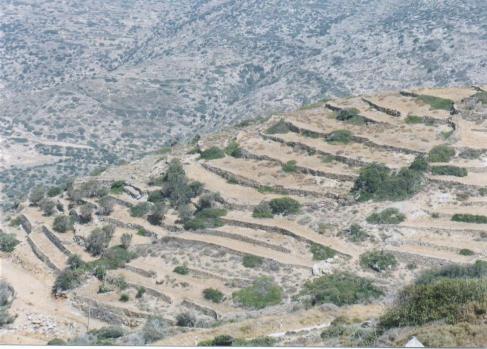 The island farmers eek what they can from the
harsh land by building terraces on which to plant. 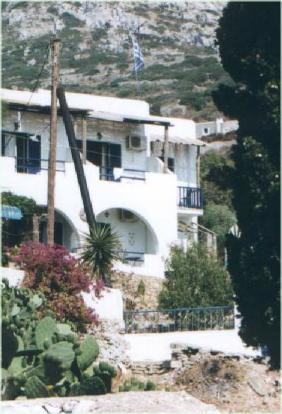 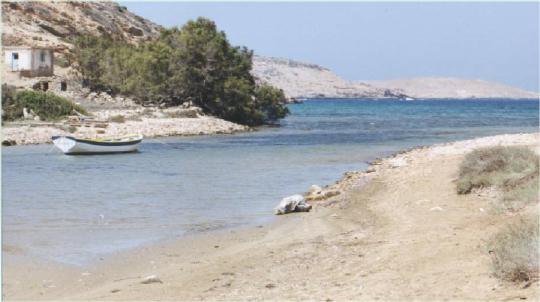 Secluded beach we stumbled across 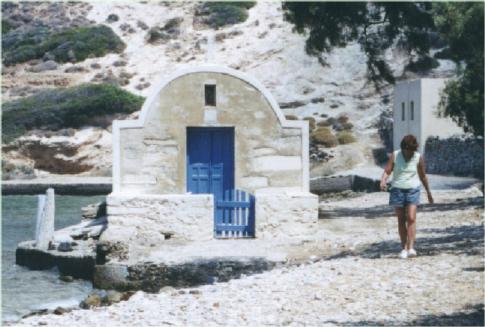 Deb after visiting the little chapel on the beach 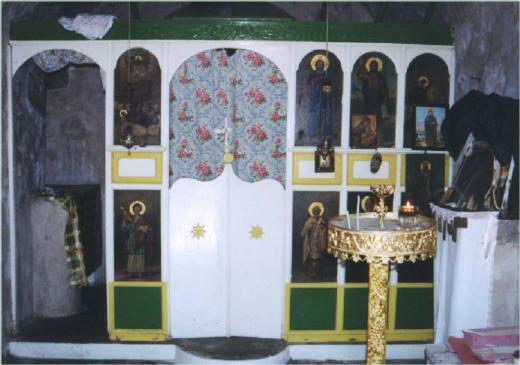 The interior of the little chapel...

...with typical icons and perpetually-burning candle.
These tiny chapels dot the Greek countryside and are rarely locked. 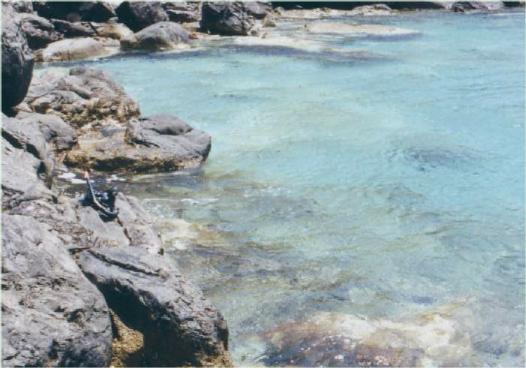 The best snorkeling was at the southern tip of the island.
The water was ridiculously clear!