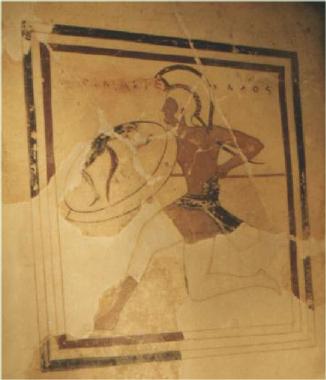 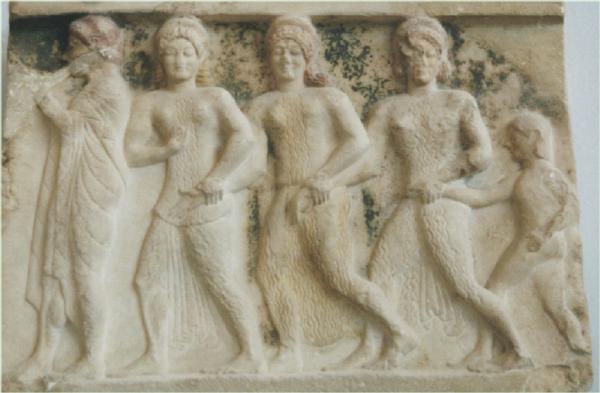 The Three Graces--Aglaia (Splendor), Euphrosyne (Mirth), and Thalia (Good Cheer).
The little kid tagging along is Cupid, I think. 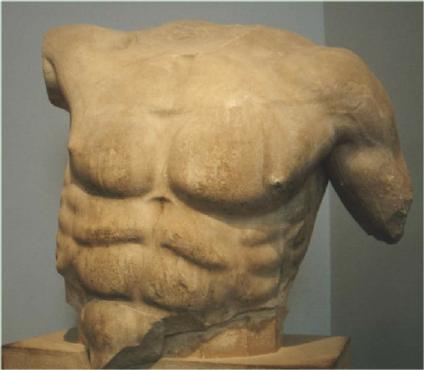 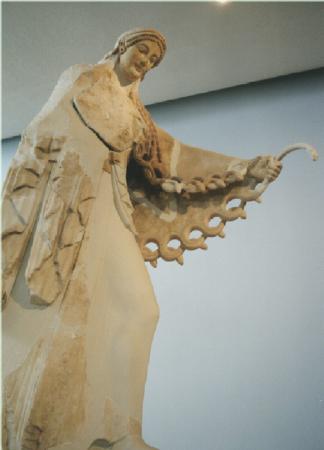 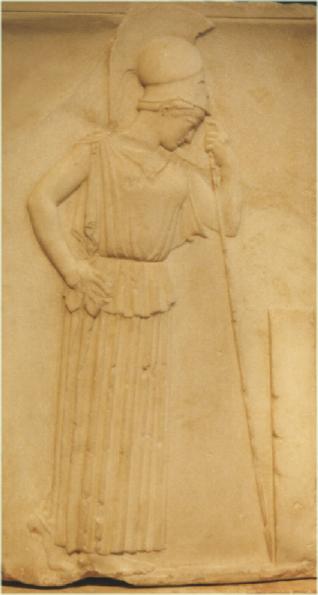 Athena in a more contemplative mood.
This one is known as the "Mourning Athena." 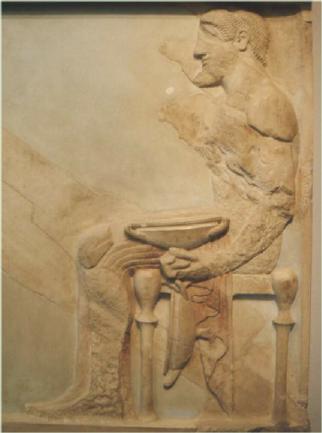 A guy with a very big wine glass,
this must be Dionysus 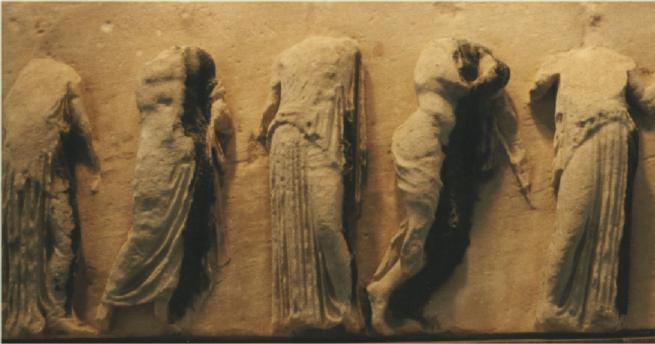 Gods and goddesses who have lost their heads

I think I saw this outfit in Chico's the other day... 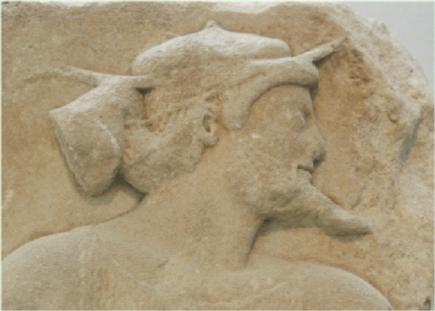 Pan: half-man, half-goat. Only in Greece does this sound plausible. 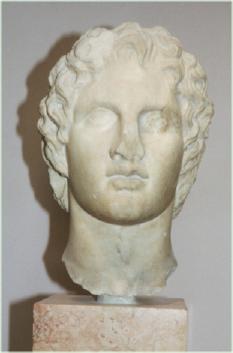 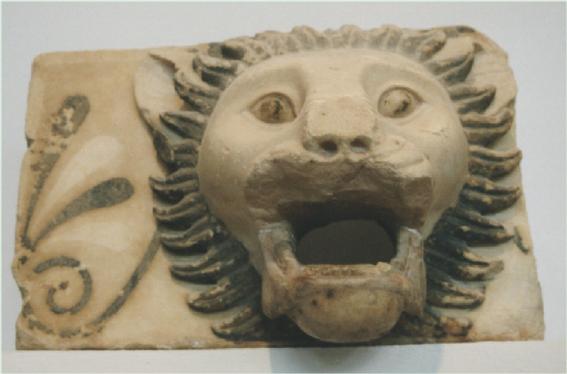 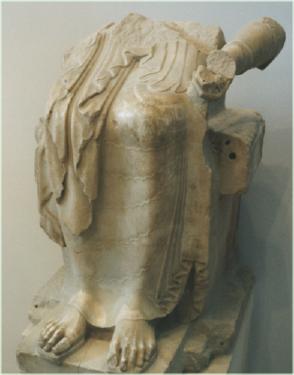 This woman has been reduced to a
lap, feet, and a bit of an arm. 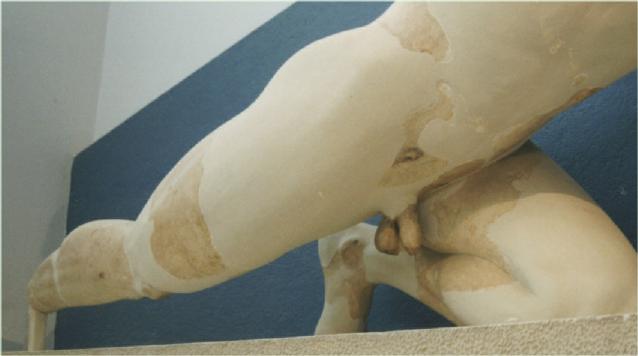 While this fellow has lost head, arms, and one foot, but still retains much important equipment.

Some of the many korai, or maidens, in the Acropolis Museum.
You can see how their arms were often separately attached.
They were almost always depicted holding an offering to the Gods. 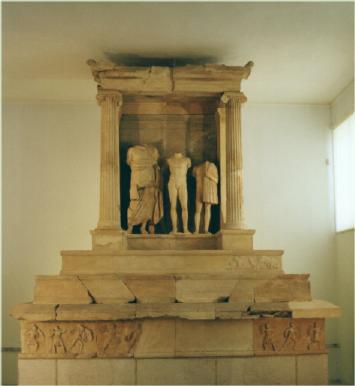 If that's not enough Greece for you, you can always look at the
1999 pictures from Santorini again. They're here, here and here.